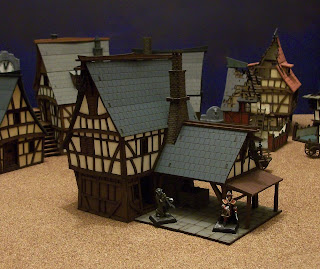 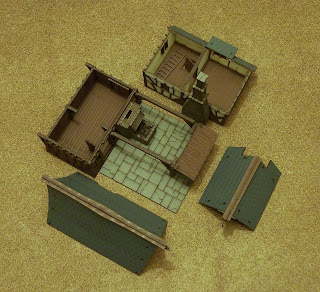 This is a kit I heartily recommend and one I would certainly suggest for anyone who has other Fabled Realms kits and wants to add more.
Posted by pulpcitizen at 11:49