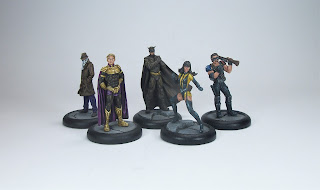 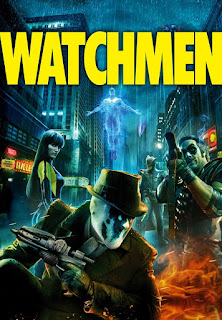 All of the above aside, Watchmen do boast some impressive qualities: Ozymandias seems to have pretty much the best Dodge in the game (89% chance of success except against Silencers); Comedian seems a decent all-rounder for his Rep cost (but slow and a lower-than-typical Defense for his character type); Rorschach may be the hidden gem of threat. So it will be interesting to see how they stack up.
Posted by pulpcitizen at 03:02