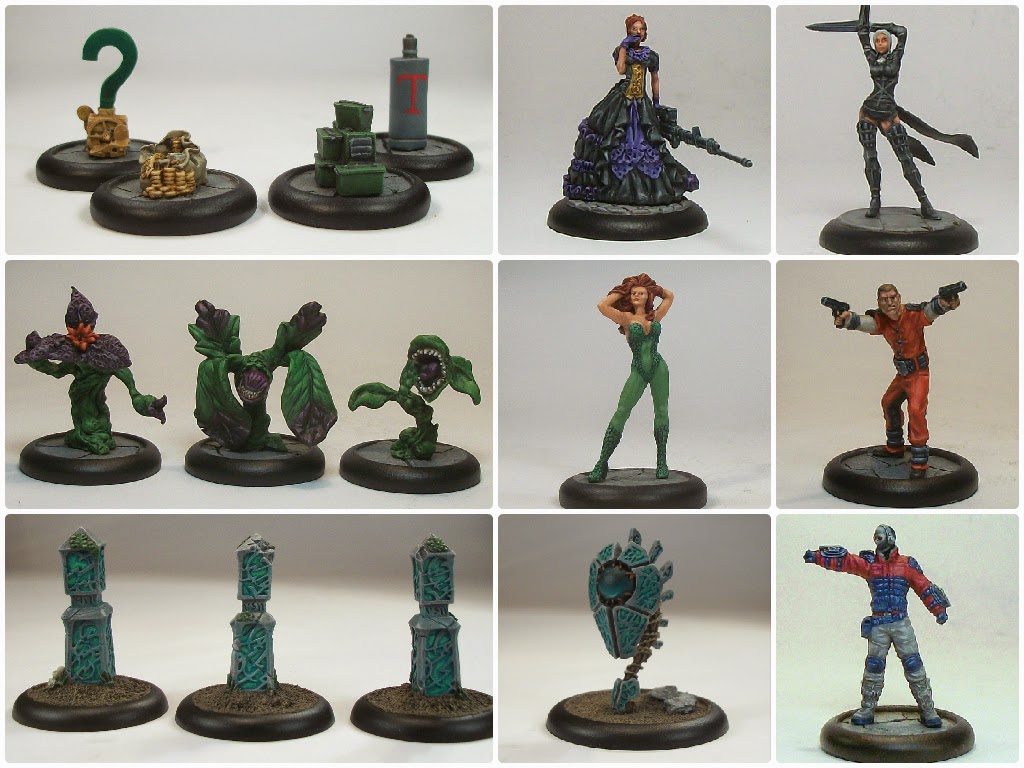 Well that was an interesting three months of hobby stuff. I painted minis, I built new terrain pieces (not yet used), attended a 3-game tournament for a game I had not previously played, and more importantly I got some painting done.


I set out for the year with two targets in mind: a bare minimum of 50 minis over the 12 months, and an ideal of 63 if everything got painted that I wanted for each range I had set a goal; that has since risen to 68. If I hit 50, then great, if I hit 68+ and meet every smaller target I have set, then that may prove to be my best year yet in satisfaction terms.

To hit the 68, I need to paint roughly 17 minis per quarter. In quarter 1 in 2015 I painted 16 minis, despite getting a lot of other hobby stuff done by my usual standards, so pretty satisfactory in all. That said, I am way down on my Anima Tactics target and that will be the hardest to recover I think. On the plus side, I am 1 mini short of my year-total BMG target, so that is positive!